SALEM, OR – With steadily climbing call volumes, severe turnover issues and a rise in the frequency of dangerous events such as active shooter scenarios nationwide, the need for more secure terms of employment has become a hot topic among many EMS units. In Salem, the story is no different. The department has seen a turnover rate of nearly 50% among recent hires and experienced a rise in call volume to the tune of an estimated 5% since 2018, according to internal unit statistics. While scheduled raises have continued in the neighborhood of 3% annually, public information puts Salem EMS salaries well short of the metropolitan Oregon average EMS pay by $5,000 or more.
Jeremy Kraemer, President of the International Association of EMTs and Paramedics (IAEP) union local in Salem, says many of his members are finding fewer and fewer reasons to stay. He believes not all is lost but the argument is certainly not in his favor when similar call volume cities like Corvallis, Eugene and Portland all within an hour drive, commonly offer 30% higher wages. Although the unit is technically operated by Falck Ambulance, a private service organization, the money collected per call by the service is fixed through insurance providers leaving much of the compensation burden on the contract with Salem.
Officials responsible for contract negotiations have reportedly put forth little in the way of realistic offers during talks with unit negotiators, often rebuking propositions that would bring Salem EMS wages anywhere close to state-wide averages. Salem City Councilor Vanessa Nordyke, a strong proponent of positive labor relations, made a key point in talks with President Kraemer, saying “I believe it is absolutely critical that (the city of Salem) recruits and retains the best first responders to save lives. Competitive wages and benefits can save money in the long run by avoiding the need to re-hire and re-train over and over again.”
This week President Kraemer will meet with Mayor Chuck Bennett, as well as 2020 Salem city council candidates to seek further support for Salem EMS. As talks resume Monday the 13th, both Kraemer and union representatives aim to show not only how much public support is behind the unit but how much its members are willing to fight for their ability to serve Salem. “We are here to serve and take care of community, but we need support too. We can’t help others if we can’t take care of ourselves.” said veteran Salem EMT who wished to remain anonymous, expressing the feelings of their embattled colleagues.
IAEP negotiators representing Salem EMS have hope that a breakthrough is imminent. IAEP National Representative Dary Sardad who has worked closely in advising President Kraemer during negotiations reiterated “Our number one priority here is the members and what they want is to do their jobs with peace of mind. In this case that means working for a living wage.” 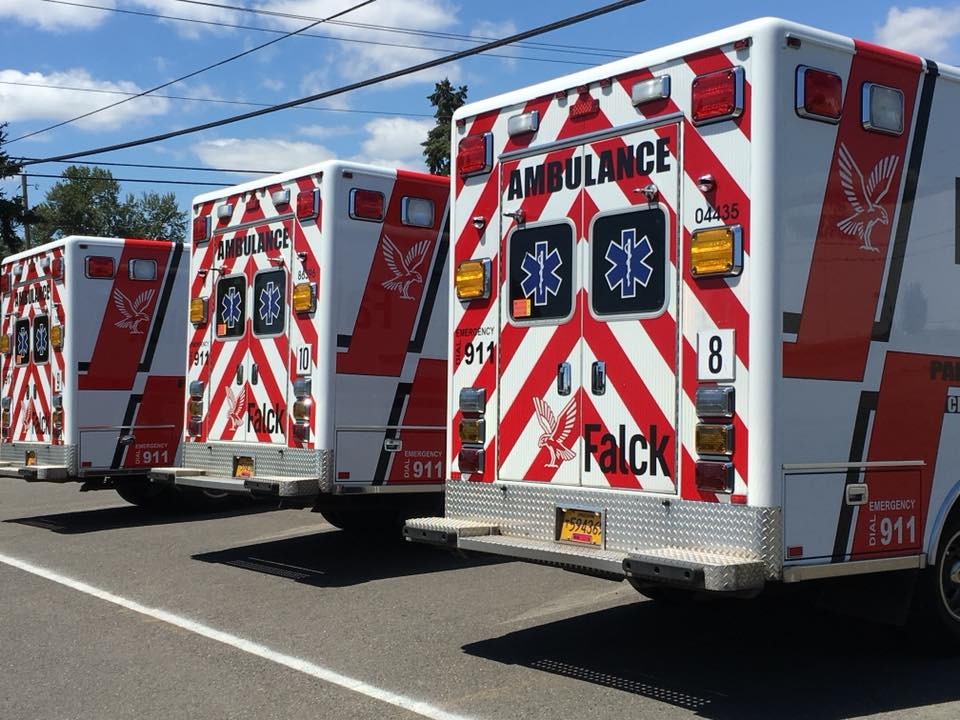