In response to President Trump’s announcement that he will eliminate pay raises for civilian Federal employees next year, NAGE National President David J. Holway has put out the following statement.

“It is the mark of a small person to retaliate against millions of Federal employees because the Federal District Court has ruled he doesn’t have the power he thinks he has,”  states Holway.  “His reaction is that of a pampered child of a multimillionaire, which is exactly what he is.”

NAGE would like to thank the Federal workforce for their tireless dedication and selfless service.  We stand behind Federal workers 100% and will continue to support and fight the good fight on their behalf.


To read more about President Trump’s statement, please read the articles in the Wall Street Journal and The New York Times 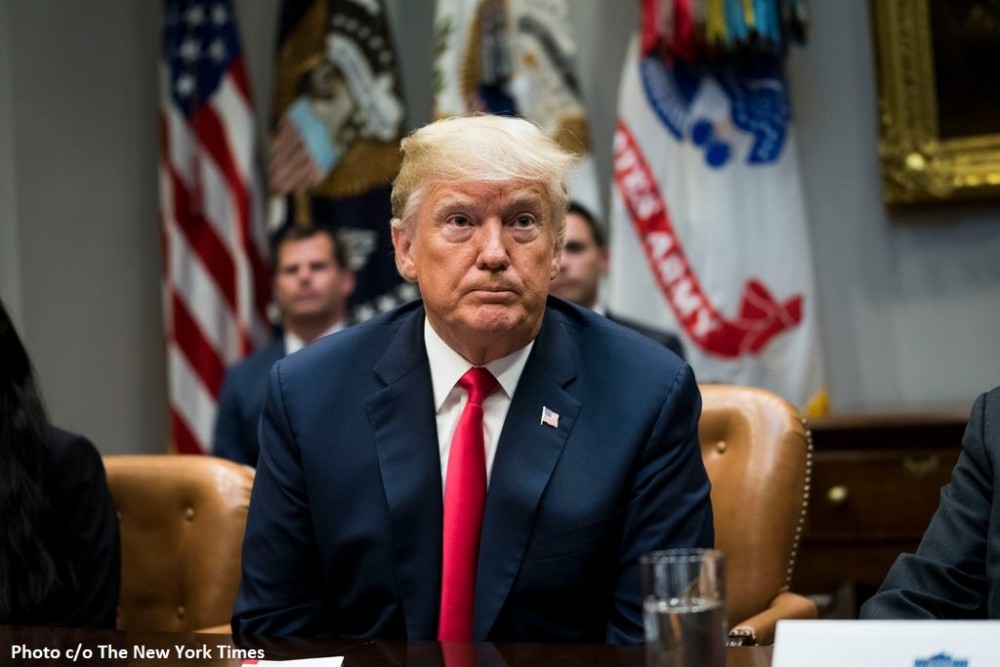 Photo via the New York Times