In a decision earlier this week, the Baker-appointed Commonwealth Employment Relations Board (CERB) ordered the Administration to pay Commonwealth employees  an estimated $30 million due to unlawful tax deductions. The National Association of Government Employees (NAGE) led the charge against the Governor’s unilateral tax implementation after failing to bargain over the tax to fund the new law.

Nearly two years ago, the Baker Administration imposed a .5% tax on the hard-earned wages of our State members to fund their new law, called “Paid Family and Medical Leave” (PFML). The Administration failed to bargain with the NAGE and proceeded to implement the highest tax amount permittable under law.

NAGE, leading the way for the other public sector Unions, brought this case to trial.

Yesterday, the CERB, the members of which were appointed by Baker, found that the Administration had violated the law and that NAGE members were entitled to be reimbursed for every penny that has been deducted from their paychecks since October of 2019 with interest. NAGE estimated this total at a staggering $30 million, including interest, to be paid out to State Employees. NAGE Executive Vice President Theresa McGoldrick said “The union’s collective bargaining power has never been so transparently important. Without it, we would not be able to fight for a fair outcome when our members have been wronged.”

The CERB has also ordered the State to stop collecting this tax from NAGE members and all other state employees.  The State was ordered to sign and post a notice to all NAGE members admitting that they had violated the law along with pledging that they would never do so again.  The Administration has been ordered to bargain with NAGE over PFML deductions going forward.

NAGE National President David J. Holway stated, “NAGE believes that the Baker Administration should do the right thing and implement CERB’s unanimous decision for ALL state employees who were affected by the implementation of the PFML tax, regardless of bargaining with the Union. We implore Baker to not appeal this decision, and fairly compensate the employees who were unfairly taxed.” Holway went on to acknowledge the work of the CERB, thanking them for their adherence to the letter of the law.

The full-text decision can be found HERE. 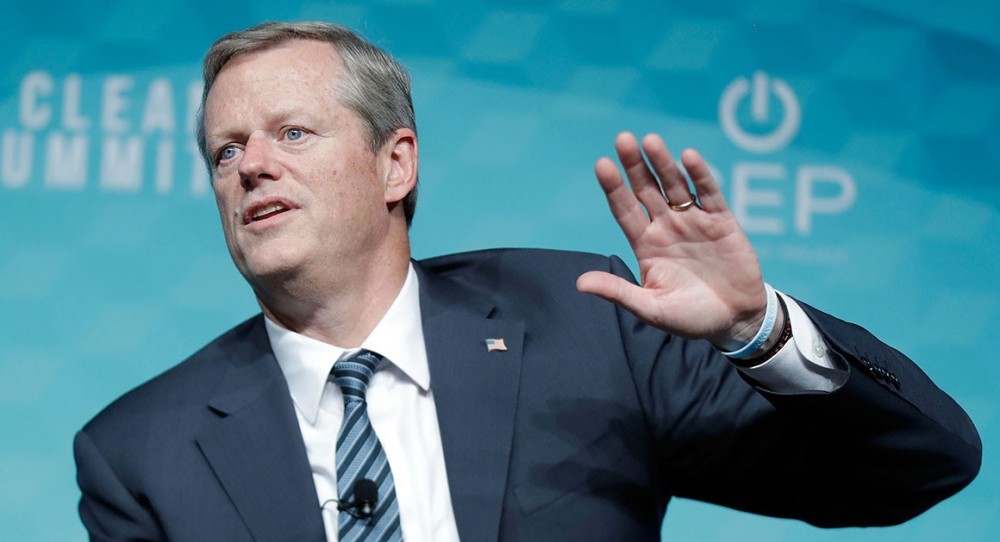