The following update is for Executive Branch Employees.
MassDOT employees can find the MassDOT update posted on their local web pages.

Following our last update on the status of our litigation with the Commonwealth (see below) over implementation of the new Law, we received several inquiries about whether NAGE supports the Law.

The answer is an emphatic yes!  We supported it in the legislature and we continue to do so.

Our concerns surrounding the implementation of the Law are focused on two fairly narrow but important aspects of it.   The PFMLA needs to have a revenue stream to make it work. The question is, who will pay for it: the employer, the employee or a combination of the two?

Our view is that in the case of the State, the employer should bear the entire cost.  Most major employers in Massachusetts provide, or at least contribute to, short and long term disability insurance for their employees.  Unlike other big employers, the State does not contribute a nickel for this purpose.  The second reason is that the Baker Administration essentially imposed a contract on State Unions in 2017, which left us lagging behind the rate of inflation.  For these reasons, we have sought to have the State pay the full freight rather than employees having to bear additional costs.

Aside from the question of who bears the cost, we also have a significant problem with the way the State is interpreting the Law.

The Law seems to be very clear that employees can use PFMLA in combination with accrued sick leave they may have, so long as the total doesn’t exceed 100% of their regular salary.   We think this provision is of great value to our members and we have no quarrel with 100% limitation. The problem, however, is that the State is taking the position that you have to choose between PFMLA or your sick leave and that your cannot use them in combination.

If they prevail on this, the value of the program to our members will be significantly diluted.  We will be continuing to pursue this.

With these two exceptions, we support the PFMLA and believe it is a significant step forward for public and private sector employees in Massachusetts.

In September of last year, the Baker administration unilaterally began deducting a tax or fee of about one half of one percent from your paychecks. This amount was what the administration had decided was going to be “your share” of the payments needed to fund the new Paid Family and Medical Leave Act (PFMLA).

When this occurred, NAGE did not believe the administration had the right to make this deduction without first coming to an agreement with NAGE or, at least, bargaining to impasse.  They did neither.   When the administration acted unilaterally, we immediately filed a charge at the Department of Labor Relations (DLR) alleging that they had committed a Prohibited Practice within the meaning of Section 10 of Chapter 150E of the General Laws ("Law").

The DLR conducted an investigation under its rules, and on May 21, 2020, found probable cause that the administration had violated the Law.  The DLR also issued a complaint specifying the particulars of the violation.

Unless the Commonwealth agrees to a settlement in the meantime, the next step will be a formal evidentiary hearing.  We believe that we have a strong case.  If NAGE prevails at the formal hearing, the traditional remedy includes three orders: In the event that we prevail, we will be seeking all three components of the remedy.

This case is far from over, but with this finding of probable cause, we have taken a big step toward our goal of taking this financial burden off the shoulders of our members.

We will keep you advised as the matter proceeds. 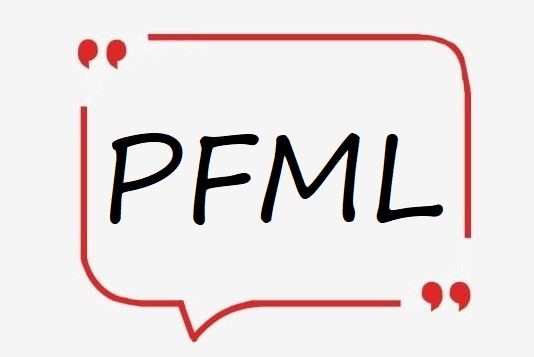