Each year like clockwork, Governor Baker writes a letter to the state workforce thanking everyone for their dedicated service. This letter will look back over the sacrifices you have all made over the past year as public employees to keep the Commonwealth running efficiently during incredibly difficult times – perhaps a “thank you” has never been more in order or deserved. Governor Baker and his Budget Chief Mike Heffernan like to say, “thank you,” but they never like to show their appreciation in a real, tangible way. Stunningly, this year seems no different.

It has been nearly a year since our contracts expired, and the economic parameters that have been offered by Governor Baker are insulting. The Governor has formally set the following parameters: 1.5% bonus in year one (July 1, 2020), followed by 2% raise in year two, and a 2% raise in year three. Whether working from home or continuing to show up in a public-facing role, you have been on the front lines of this pandemic, working to keep the Commonwealth running for more than a year. Time and again, NAGE members have answered the call to continue serving the public, sometimes at great risk to yourself and your family. Governor Bakers offer is an insult to your service.

Governor Baker’s “nice guy” routine managed to captivate a majority of voters in the past. However, as the years have gone on, the polished veneer has begun to fade, and we can begin to see just how empty the fancy suit and central casting smile are. Governor Baker bills himself as a manager. It is becoming increasingly clear that he is an awful one. An administration that cannot make a decision without paying millions of dollars in fees to an outside consulting firm, only to consistently screw up one project after another - from the Registry of Motor Vehicles to the vaccine rollout. This is not the sign of an effective manager; it is the mark of an incompetent failure.

One year ago, the economic condition of the Commonwealth was admittedly tenuous. Today, growing economic evidence, supported by strong data, suggests that Massachusetts has weathered the fiscal storm and will emerge from the pandemic in a strong position to meet the challenges of tomorrow. To date, tax revenues are nearly $1.4 billion above the original benchmark. Additionally, the state is earmarked to receive $4.55 billion in federal aid alone from the American Rescue Plan. This is on top of more than $3 billion for Massachusetts cities and towns, also in the American Rescue Plan.

After leading us to believe a serious offer was forthcoming since late February, the parameters offered by the Governor are a joke.  You and your family deserve better. You deserve a boss who will have your back. I’m writing to tell you that Governor Baker does not have your back and he doesn’t care what you think about that. The recent PFML decision illustrates the Governors disregard for his workforce. Even in the face of his legal obligation to bargain, he chose to violate the law and was unanimously rebuked by his own appointees. As household income in Massachusetts rises, Governor Baker is leaving his workers behind. You deserve better, and I promise you that we will not sit silently by as the Governor offers more empty praise and continues to turn a blind eye to the needs of our members and their families.

I thank you for you service and truly appreciate everything that you have done, and continue to do every day, to make our Commonwealth strong and resilient. We will not rest until we get a contract that we can all be proud of, a contract that actually reflects the gratitude written in Governor Bakers empty letters. 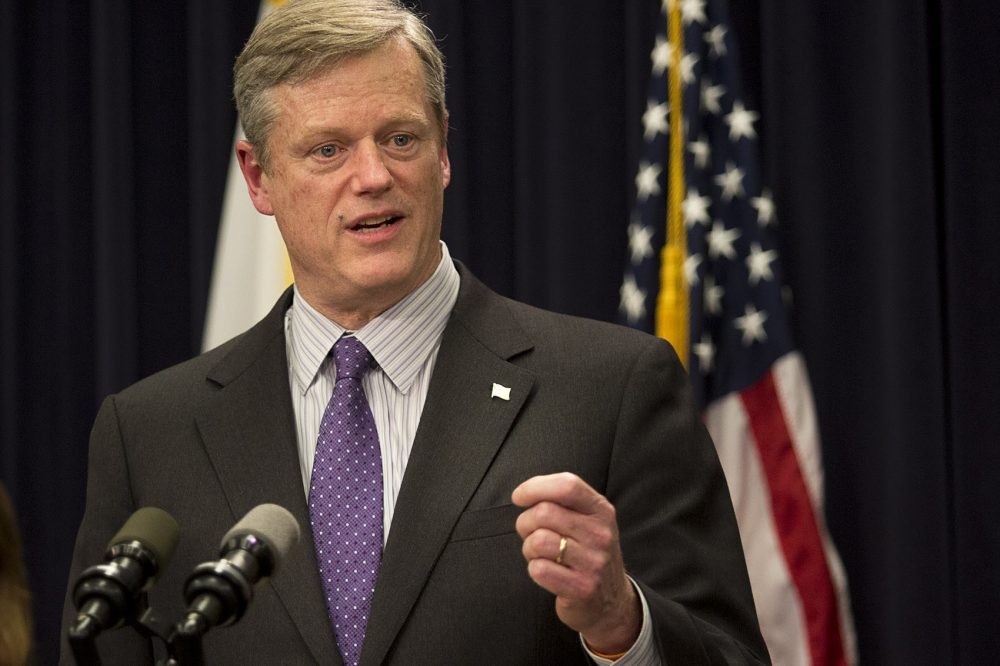