UPDATE: Our letter to Governor Baker on May 24th has received a response, which you can find linked below. This letter was NAGE's second attempt to encourage Governor Baker to re-open the recently ratified CBA's, as our first attempt went unanswered.

As you well know, NAGE believes that the time to re-open the economic portion of your CBA is now. The economic surplus of the Commonwealth, coupled with the drastic rise in cost of living, gives the Administration more than enough reason to reassess but they have denied NAGE's requests.

You can also find a copy of the press release that was sent to news outlets earlier today. We are continuing our efforts to push the Baker Administration to realize that state employees deserve some much-needed economic relief.

We will continue to keep you updated as this matter unfolds.

As detailed in the letters linked below, each of these employers is currently in a unique position to re-open the most recently ratified Collective Bargaining Agreement and increase wages for their employees. Due to an unprecedented revenue surplus, coupled with crippling inflation, the union is fighting for employees to be paid a fair wage.

Letter to Secretary of Transportation Tesler 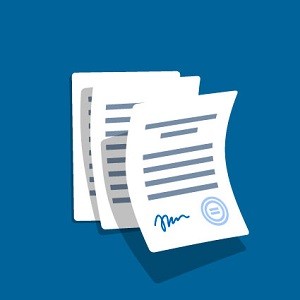