NAGE National President David J. Holway said, “On the first anniversary of the Supreme Court’s opinion in Janus, I want to thank Senate President Karen Spilka for her leadership and the members of the Massachusetts State Senate for their support in once again voting to pass Senate Bill 2273.  The passage of Senate Bill 2273 is another critical step forward for the Massachusetts labor movement, in the wake of last year’s ruling.”

The Janus response legislation was first filed by Representative Tackey Chan at the request of NAGE in anticipation of the Friedrichs case, which was later remanded to the Appeals Court after the death of Justice Scalia. “NAGE has been working to prepare for Janus for several years and was particularly proud to lead the way on this legislation from the very beginning, when we worked with Rep. Tackey Chan to file the bill that would carry the legislative response needed to Janus.  NAGE will remain at the forefront of the fight for fair wages, livable benefits and the preservation of our working and middle-class families,” states President Holway.

Holway explained that the bill served as the response required to update our state labor statute in the wake of the Supreme Court overturning 4 decades of precedent.  “The Supreme Court gave very clear guidance that an employee organization could charge non-members for individual service, however we needed to amend the state collective bargain law to reflect what Janus says at the local level.  Additionally, because Janus maintains that unions must continue to treat all members of a bargaining unit equitably, it is imperative that we be able to communicate with members and non-members alike in order to meet our legal obligations.  Senate Bill 2273 ensures that we will be able to do that.” 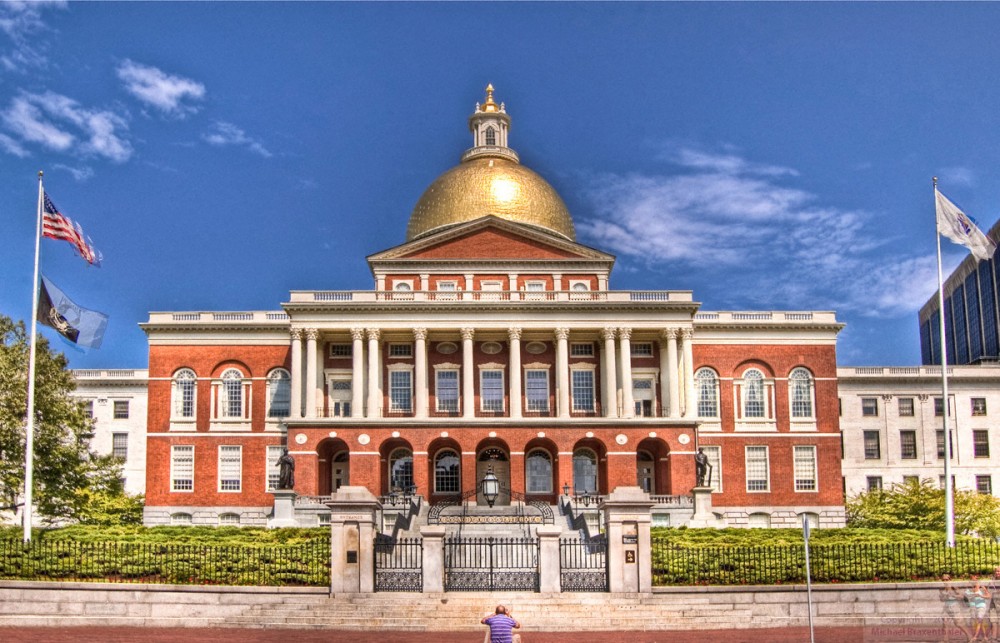