President Holway was at the forefront of this legislation from the very beginning.  He took a stand to protect the working people that NAGE is proud to represent, and never wavered from his course.  After months of advocating, the Governor vetoed the bill in September, but NAGE refused to relent.  Both the House and Senate nearly unanimously overrode the Governor's veto, and House Bill 3854 was signed into law.  The passage of this legislation will allow NAGE and the rest of the public sector to move forward and continue to provide a strong voice for hard working families that make the Commonwealth run each day.

Thank you to the legislators who worked tireless to see this Bill into law.  Your work on behalf of the working people of Massachusetts is honorable, and we are proud to stand beside you.  Thank you to the NAGE legislative team, your hard work on getting this bill into the hand of the legislature is greatly appreciated.  Thank you most of all to President Holway, who knew this was the right path for our members and stayed the course, working to gain support, and seeing this initiative into law for the good of working people in Massachusetts.

Click HERE for more information on the override of the Janus Bill. 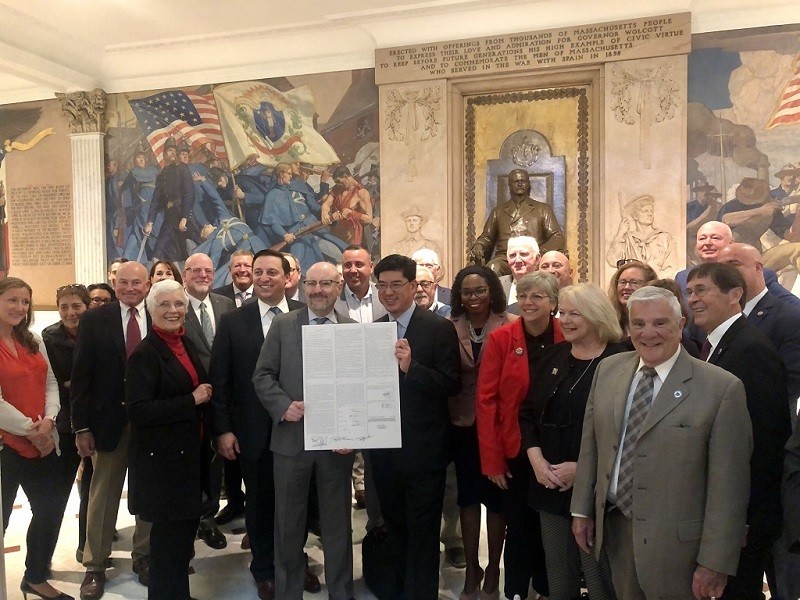