IAEP New Haven Responds to 70 Overdoses in One Park

On Wednesday, August 15, 2018, EMS crews of IAEP Local 999 in New Haven, Connecticut, responded to over 70 overdoses nearby one New Haven park.

Emergency responders began responding to overdose calls late Tuesday night, and the number of patients grew steadily throughout Wednesday. Reporters were present to witness the EMS crews taking swift action at the New Haven Green beginning before 8:00 am Wednesday morning to treat the large number of patients.

While speaking to the press, New Haven Fire Chief John Alston Jr. described witnessing emergency responders treating and transporting as many as six or seven patients at once, stating the actions of the first responders were lifesaving.

It has been reported by the press that victims, who ranged in age, all likely consumed a K2 synthetic cannabinoid laced with opioids. At press time on Wednesday afternoon there were no reports of fatalities.

We wish to recognize IAEP Local 999 and all New Haven first responders for the swift and lifesaving response to the tragedy in New Haven. Our thoughts are with the victims, their families, and the New Haven community. 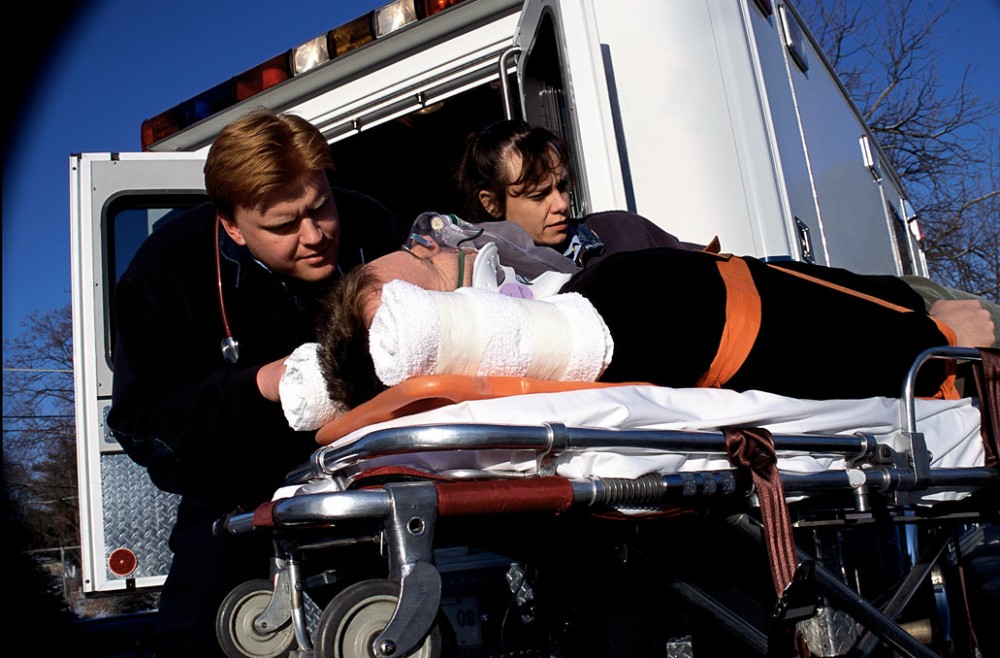