Paramedic David Young was on duty at Community Care Ambulance's Talmadge station in Ohio when he told his partner he wasn't feeling well. While being checked out, Young began to seize and became unresponsive.

Young’s coworkers initiated CPR and the local fire department responded to transport him to the hospital. However, despite their efforts, Young was pronounced deceased upon arrival.

“We recognize the heroic actions taken by fellow first responders to save Paramedic Young. It is an unmatched tragedy to lose a coworker in the line of duty, we send our deepest condolences to the family, friends, and EMS brothers and sisters of Paramedic Young,” said NAGE National President David J. Holway.

The IAEP stands with Local 252 members in honoring the brave EMS professionals who took action during this tragic event and in mourning the loss of Paramedic David Young. 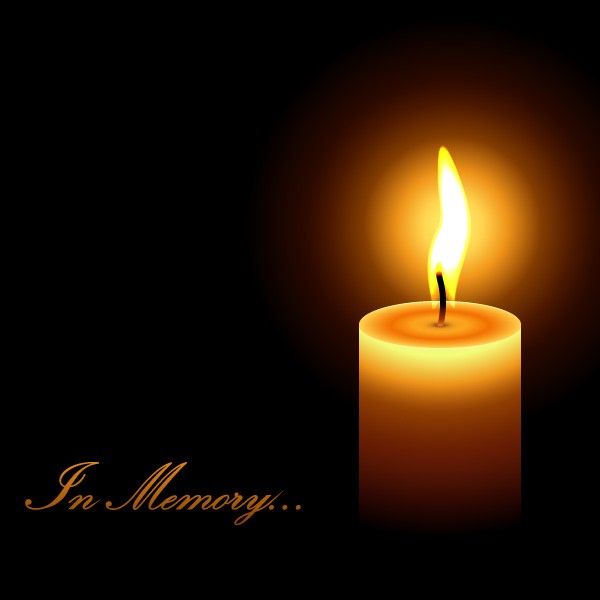