On September 12, 2018, an arbitrator delivered an important vote of confidence in favor of the Trial Court’s Court Officers, and vindication for 12-year member Ed Silva.

Court officer Edward Silvia was accused of conspiring with a lockup detainee at the Wareham District Court to cause harm to a fellow employee.  State Police cleared CO Silva of criminal wrongdoing, but the Trial Court chose to terminate him regardless of his veracious denial of any such conspiracy.  NAGE Counsel Michal Manning rushed this case to arbitration.  The arbitrator determined that the detainee was “less than credible,” and that the conversation ins question was worthy of no more than a 2-day suspension.  The arbitrator also concluded that CO Silva’s due process rights were denied during the Trial Court’s investigation.

Local 458 President Dori Medeiros never wavered in her belief that CO Silva was the victim of a malicious and conniving lifelong criminal, and she was correct.  As a result, Ed Silva’s reputation has been restored, his career firmly back on track and the Trial Court’s Security Department has been chastened to pay closer attention to the claims of members. 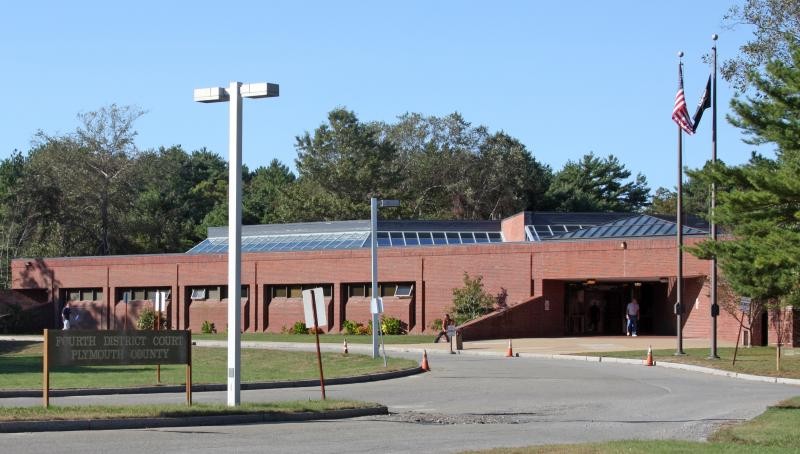