NEW BRITAIN – Judicial marshals and two Berlin detectives didn’t think twice about jumping into action when a woman overdosed as she was about to go through the metal detector at New Britain Superior Court Aug. 9.

One marshal who was in a courtroom and heard the call for help over the radio system ran to the metal detector and started CPR. A second marshal called 911. The woman was coherent and talking one minute, seemed unsteady on her feet the next, and then passed out and stopped breathing just as she was about to walk through the metal detector at about 10 a.m. Berlin detectives Ted Fuini and Scott Schreiner were on their way into the building for an appointment at that moment and also jumped in to help.

“Imagine what would have happened if we weren’t there,” one marshal said. “Imagine if we weren’t trained in this. She didn’t have a pulse at one point.”

Starting in 2016, the state’s Judicial Branch provided training in the use of Narcan, a drug that can reverse an opioid overdose, to judicial marshals at every courthouse, said O’Donovan Murphy, the Director of Judicial Marshal Services for the Judicial Branch. “There wasn’t a hesitancy on the part of the Judicial Branch, everyone figured we would be exposed to it,” Murphy said.

The training started as it became clear that the number of fatal overdoses from opioids such as heroin and Oxycodone was continuing to skyrocket, largely in part because of the introduction of fentanyl, which is 50 to 100 times more potent than heroin or morphine. In 2012, 357 people died from fatal overdoses. In 2017, 1038 died with fentanyl playing a role in more than half of the deaths, according to information provided by the state’s Office of the Chief Medical Examiner.

As the number of overdose deaths steadily grew over the five-year span, state legislators passed laws to make Narcan more available to first responders such as police and firefighters and the public.

By early 2017, all courthouses were issued Narcan, Murphy said. Since then New Britain marshals have successfully revived two people, not including the Aug. 9 incident. Two people have also been revived in New Haven Superior Court and one in Rockville Superior Court.

Since the woman at New Britain Superior Court on Aug. 9 had stopped breathing, marshals couldn’t administer Narcan through her nasal passages because she couldn’t inhale it. Instead Fuini and Schreiner and the marshals continued CPR and administered a shock with an automatic external defibrillator, or AED, to keep her alive until paramedics arrived and gave her Narcan intravenously.

She survived, bringing the number of saves from overdoses to three at New Britain Superior Court since July of 2017. Berlin police were also happy with the save. “I couldn’t be prouder of the actions they took,” said Lt. Michael Jobes, their boss. “They took charge of the situation and were in the right place at the right time and had a positive impact.”

Lisa Backus can be reached at 860-801-5066 or Lbackus@centralctcommunications.com. 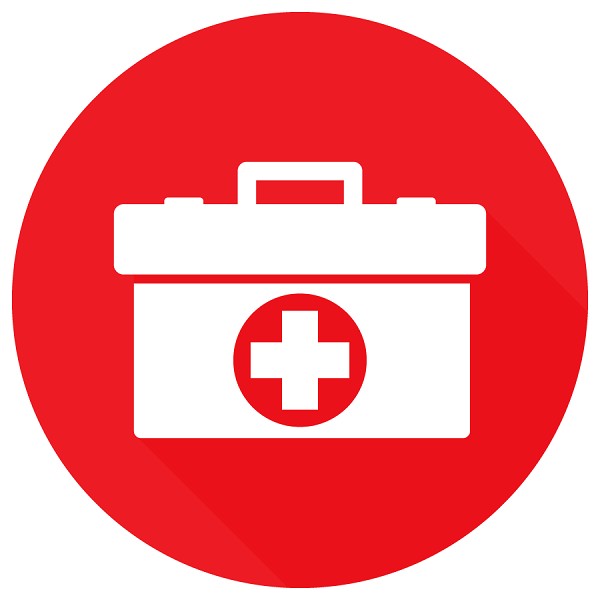