PTSD Bill Passes Labor Committee
CT Labor Committee to Present Bill Expanding Workers Compensation for First Responders
(HARTFORD, CT) – Following months of testimony and deliberation, the Connecticut Labor and Public Employees Committee has approved Senate Bill 231 to be scheduled for an official vote. Public Act 19-17, which sparked the need for this bill, provides Post-Traumatic Stress Disorder/Injury (PTSD/PTSI) worker’s compensation coverage for police, firefighters and corrections officers in CT. The omission of first responders such as EMTs and paramedics was considered by many to be a vast oversight by the committee, given the key causational events which qualified the covered parties cited in PA 19-17.

Their crucial testimonies drove home the need for expanding PA 19-17 based on its key qualifying language which stated individuals exposed to events such as “witnessing the death of a person” or “carrying an injured person who dies shortly thereafter”, among other similar events, could incur a PTSI or develop PTSD. Dozens of scenarios played out during the testimony of active and retired first responders made it abundantly clear this language applies directly to their colleagues in EMS.

“Our members and the first responder community at-large has needed their elected officials to step up on this issue.” IAEP National Director Philip Petit remarked. “It’s our hope that this will vote lead the way for more states like Ohio and California to make first responder’s mental health a much bigger priority.”

During the November hearings, committee vice-chair Senator Catherine Osten (D) championed SB 231 as a retired 21-year veteran of the CT department of corrections. Pointedly, she questioned why any member had allowed the original act to pass without language including EMS workers. Osten’s fellow committee members steered toward questions of funding but were quickly drowned out by the testimony of gathered representatives. Private ambulance provider leadership present for testimony stated that including EMTs and paramedics in the bill could actually save money long term due to reduced turnover. Added to the alarming rate of suicide inherent in current and former members of the included professions, this legislation would likely save many lives; a fact mentioned by both Senator Osten and cited by Commissioner Cook.

Dependent on senate scheduling, action is expected on SB 231 within the coming weeks.
### 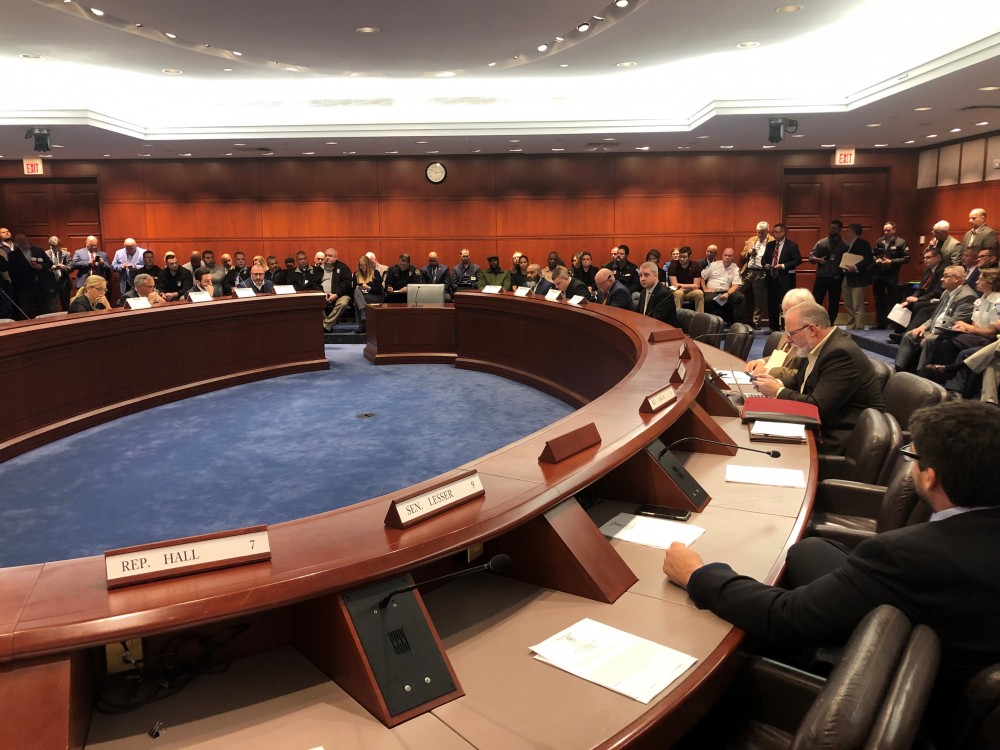