A bill requiring police in Connecticut to carry behavioral and mental health treatment resources took a major step forward this week with support from Northeast IAEP Representative Peter Zera. As part of the IAEP’s push for improved overall mental health legislation, Zera offered support for the bill with addendums that EMS should carry similar documents.

HB-5154: An Act Requiring The Provision Of Information Concerning Children's Mental Health And Domestic Violence By Police Officers – is aimed at arming first responders throughout the state with more readily available answers for victims in traumatic situations such as post-domestic violence 911 calls. The documents to be carried by officers may include information about counseling resources, legal options, childcare hotlines and more. All documents will also reportedly be available in multiple commonly spoken languages.

When reached for comment on the bill, Representative Zera had this to say; “The individuals this bill seeks to support may not need immediate medical care but instead they often need more long-term care and attention than is practical for EMS to provide in the field. In cases of domestic violence, and especially where children might be involved, it is not until victims are removed from the scene and in the back of an ambulance that the reality of their situation dawns on them. This is why it is critical for EMS to also have access to these resources.”

The Joint Favorable Report filed on HB-5154 included commentary from the CT based IAEP rep, and members of the Social Welfare Action Alliance of CT as well as the Communications of Connecticut Coalition Against Domestic Violence. Expectations place the bill coming to vote before May 1st given its bipartisan support in the Connecticut House of Representatives. Additional language to include EMS and other public services may be added before the first reading in the house. 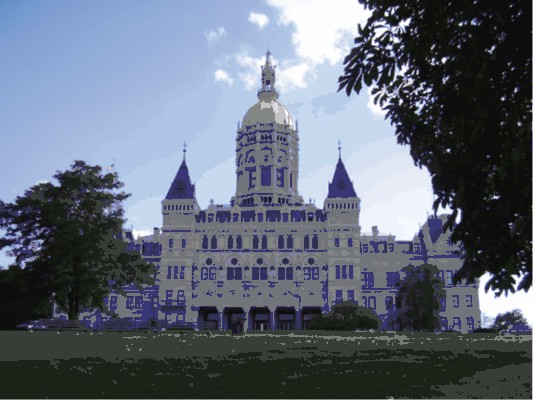