Several major provisions of Executive Orders 13,836, 13,837, and 13,839 were ruled invalid late Friday night, August 24, 2018, in a Memorandum Opinion issued by U.S. District Court Judge Ketanji Brown Jackson in the U.S. District Court for the District of Columbia.  The Opinion was in response to a lawsuit filed in June 2018 by NAGE and several other unions challenging aspects of all three executive orders. Brown Jackson ruled that several provisions of the executive orders were invalid because they had exceeded President Donald J. Trump’s authority and violated Congress’ intent to protect the collective bargaining rights of federal workers.

The Judge’s ruling means that collectively bargained rights such as official time, permissive bargaining   use of government property, and the challenging of certain issues through negotiated grievance procedures remain intact.

“This is a big win for NAGE federal employees across the country.  Rather than praising the good work federal employees do every day, this administration came into office determined to attack dedicated public servants through illegal executive orders designed to demoralize the very workforce that helps keep this government thriving,” remarked President David J. Holway.  “It is very refreshing to see that Judge Brown Jackson saw directly through the President’s unlawful actions.”

Federal Director Lee Blackmon also praised the Judge’s decision.  “This is a great day for NAGE federal members who, despite not having sufficient official time to address grievances, continued to work to ensure NAGE federal members’ rights were protected even under threats of losing their jobs.”

Deputy General Counsel Sarah E. Suszczyk, who also serves as co-chair for the Federal Workers’ Alliance remarked in a quote picked up by the New York Times, Mother Jones, and Govexec.com, that she was “very pleased that the court agreed that the President far exceeded his authority, and that the apolitical career federal workforce shall be protected from these illegal, politically motivated Executive Orders.”
Deputy General Counsel Sarah Suszczyk has been quoted several times over this incredible win for the Federal sector.  We would like to thank her for her hard work in the Federal Workers' Alliance.  Please see the additional articles below: 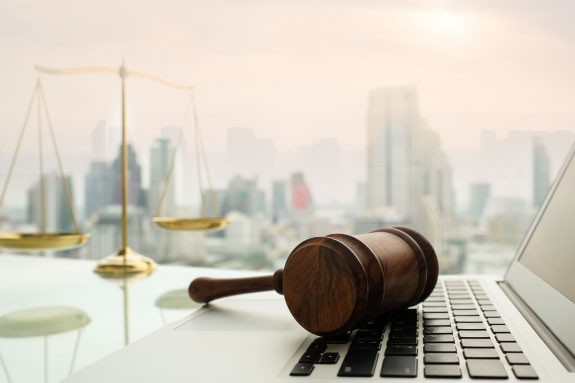