A Top Step in the Right Direction

After four months in hearings, members of IAEP Local R12-070 of Santa Barbara California prevailed in an arbitration which will award 40 senior members and former members of the local an estimated $300,000 in additional compensation paid out late last week.

The senior employees awarded funds had been excluded from a contractually scheduled increase in mid-2018. Union President Corey Davis worked tirelessly to represent his members, testifing at the hearings and putting in extra hours throughout the arbitration process alongside NAGE Associate General Counsel, Kathleen Sage. NAGE chief negotiator Dick Anderson's testimony on the union's behalf in the matter provided expertise gained through countless contract negotiations and added heavily to the union's case.

Arbitrator George Marshall agreed to terms after two full days of hearings over the grievance, one of which took place during the well known Woolsey fire that burned nearly 100,000 acres of land in California. Upon closing, AMR was also ordered to pay the costs of the arbitration at a cost of nearly $8,000 in addition to the $300,000 in back wages to members. An award of this magnitude both financially and as an example of contract enforcement shows what vigilence, persistence, and steadfast teamwork can do for a union’s members espcially in times of need.

The award was paid in a timely manner to the relief of those members hit hard by the COVID-19 crisis. Hopes are high for contract negotiations in 2021 to be resolved just as amicably, building upon the constructive and cooperative relationship between members and management already in existence as evidenced by this arbitration. 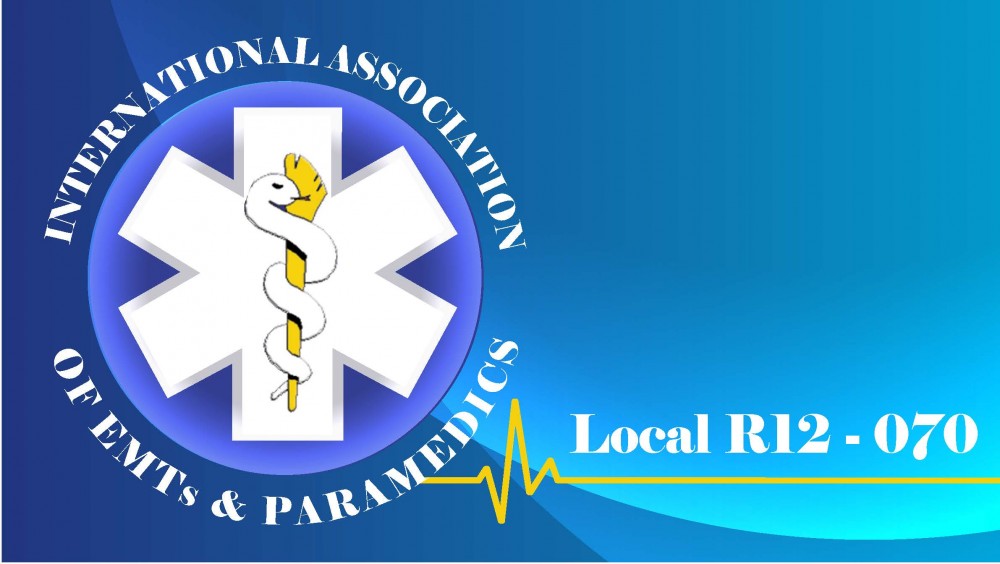