The National Association of Government Employees celebrates and thanks President Biden for delivering on his promise – to right the wrongs and restore federal employee bargaining power. The National Association of Government Employees (NAGE), was the second national labor organization to endorse President Biden’s candidacy for office. Since Biden’s election, NAGE has worked with his transition team to ensure the incoming administration is up to speed on federal employee issues and concerns.

Today, President Biden rescinded the May 2018 Trump Executive Orders 13836, 13837, 13839, and 13597, which were issued for the sole purpose of dismantling federal unions and stripping away the rights and protections of federal sector employees. For the last four years, NAGE, the NAGE Federal Division, its local leadership, members, and staff have endured the most horrendous attacks against federal employees in decades.  From day one, the NAGE Federal Division fought relentlessly to combat the unlawful actions.

“There is still a long road ahead of us as we work to undo the damage of the last four years, but NAGE is certainly up for the challenge,” said NAGE National President David J. Holway.  “I would like to personally recognize Federal Director Lee Blackmon, Federal Deputy Director Mark Bailey, and Acting General Counsel Sarah Suszczyk for their leadership, tireless efforts, and hard work in seeing the division through this tumultuous time.” 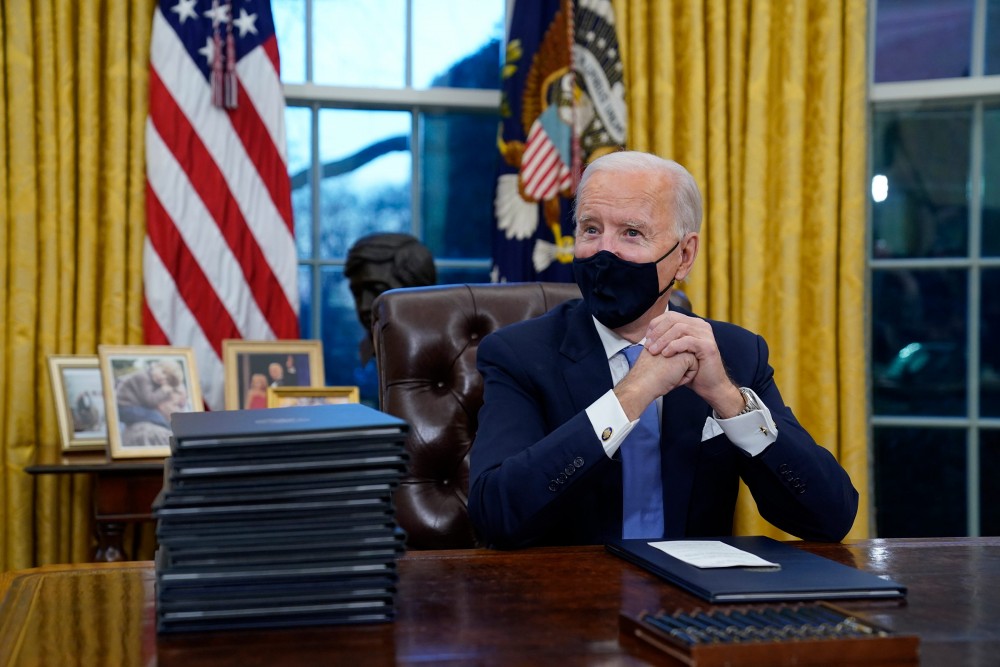